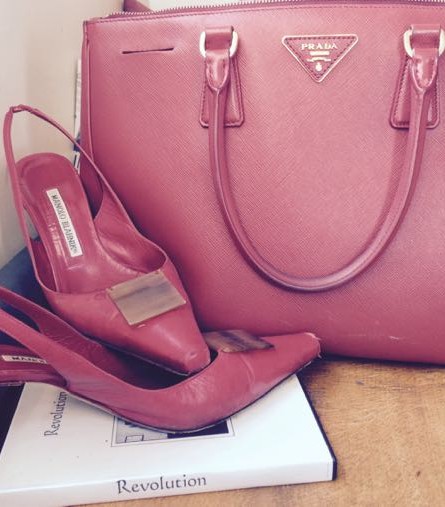 I have earned my feminist stripes.

In jest,with irony, I used to facetiously remark  “How would I know/I couldn’t do that…I’m just a woman” and drew upon me the ire of Canadians (no sense of humour) or raging feminists (no sense of humour.) I don’t do it any more because I am acutely aware that even casual talk needs to be changed in favour of women if the sexes are to be viewed as equals. 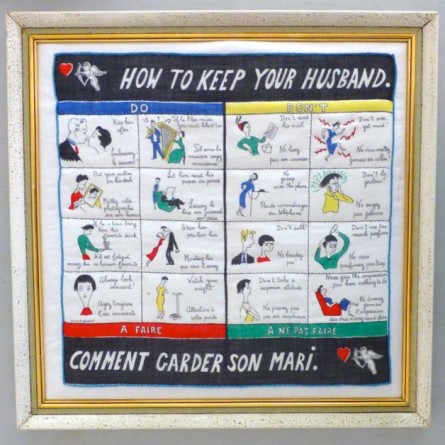 Years ago, on a starry night in the hills above Cannes, after a magnificent meal and much wine (probably the cause) at the “Colombe d’Or” restaurant – erstwhile haunt of Picasso and other artistic lads and lassies – I suffered a tongue-lashing from an Irish Entertainment Media femme for such a line.   I went back down to the sea and wrote this:

I was brought up in an Irish Catholic nuclear family.

I went to a convent boarding school and was berated thus:

“When a woman whistles, Our Lady cries”

I waited ’til the builders came to renovate the dorms

and then I whistled through any corridor I choose

(even down the dread Back Stairs,

where the lay sisters lived,

where the heavy bell-rope hung,

and which were said to be haunted.)

At sixteen I was the first person ever

in the entire history of the Congregation of the Faithful Companions of Jesus,

to wear false eyelashes to Benediction. 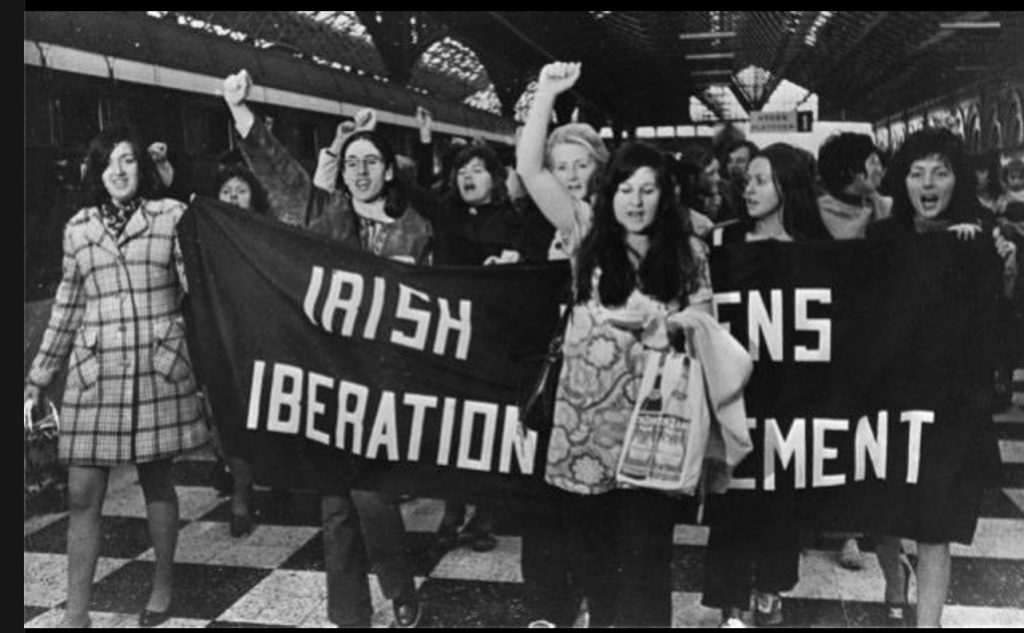 I took the “Pill Train” from Dublin to Belfast,

to flaunt the law by smuggling jels and condoms

across the Border down home to the Republic.

In 1974, I helped found the first Family Planning Clinic in our town

When I was 29 I went to the posh gynaecologist with the soft pink hands.

I think it is because they are so wealthy that they don’t have to dig gardens,

or burn themselves with irons, ovens, pots and pans.)

I told him I wanted the Leboyer Method of natural childbirth.

He had never heard of Leboyer, so I lent him the book.

I had my daughter in ten minutes flat,

then I walked upstairs to my room,

braided my hair around my head and felt like a madonna.

but he never gave me back the book.)

As the child arrived I asked if they wanted to keep the placenta – good blood.

They looked at me as though they had a nutter in the bed.

frozen placentae for the blood banks of the world.

Ten years later I hustled a divorce from the Dominican Republic

(divorce was still illegal in Ireland) and I paid for it all myself.

(Husband was a dotey pet, but I didn’t have wings on my heels.)

Then I flew to the United States to get married again

(To someone else) (I had wings on my heels)

but my back cracked up from overwork before I left,

so I was wed lying down on a couch in Connecticut,

and, moulded into a kind of inflatable burial canoe,

was flown home to face the surgeon’s knife. 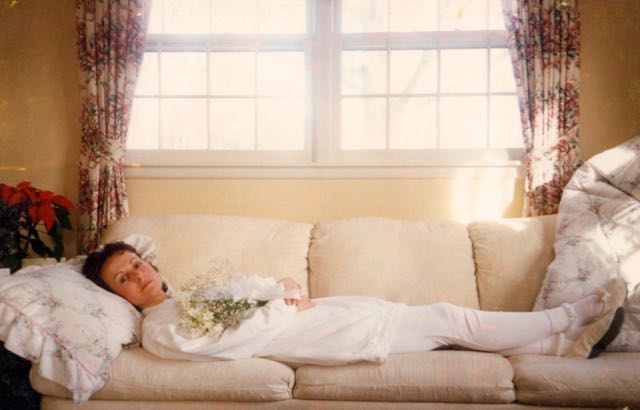 I reared my daughter solo for the first eight years of her life.

with money I had earned myself, from stuff out of my own head.

Recently I got a note from the Irish Council for the Status of Women,

To congratulate me on an article on International Women’s Day.*

And that is why I reckon that when it comes to women,

I can say what I darned well please.

(*This was written 20 years ago, I don’t know what the article was

and I don’t still have the letter.)